Tom Lakos is holding the event on Sunday February 12th at the Welsh Back Squash and Health Club in Bristol.

The 36-year-old hopes to welcome people of all ages and fitness levels to the session and to show them how they can get fit without paying an expensive gym membership.

All funds from the day will go directly to BRACE which funds cutting edge research into Alzheimer’s in the region’s top universities and hospitals.

Tom, of ProTom Fitness, said he was hoping for a big turn out in support of a charity close to his heart. He said: “I can guarantee that no-one will get bored, as both mind and body will be engaged whilst we train.

People don’t even realise how quickly an 1.5 hour long training session can fly by! “I wanted to support BRACE because the work they help fun is invaluable.

Dementia is such a cruel illness but if we all work together one day we can hopefully find an effective way to treat it.” Mark Poarch, chief executive of BRACE, said he hoped people would support the kickboxing class and help raise money to fund the fight against Alzheimer’s and dementia. “The effect of dementia is widespread across the

South West, with most people knowing someone who has suffered at the hands of this devastating disease.

“Tom is a great example of how small businesses can make a big difference to regional charities. I’m sure everyone will have a fun and invigorating day!” BRACE supports a number of research teams in

Bristol and the South West, including scientists at Frenchay Hospital and Bristol University. Dementia affects 1 in 20 of the over 65s and 1 in 5 of the over 80s although it is certainly not a normal part of ageing. In Avon alone there are 15,000 dementia sufferers.

The kickboxing fitness class is taking place on Sunday February 12th at the Welsh Back Squash and Health Club in Bristol from 12 noon until 1.30pm. Thanks for raising the money for all these people who attended 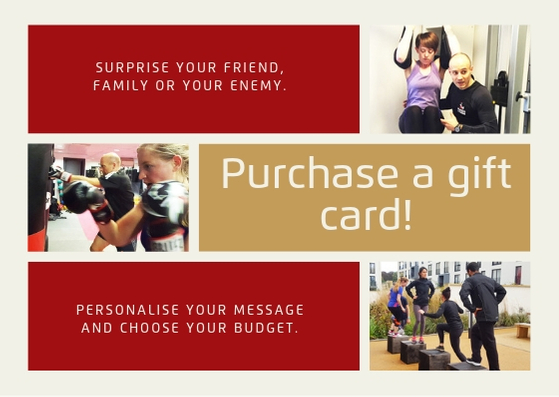